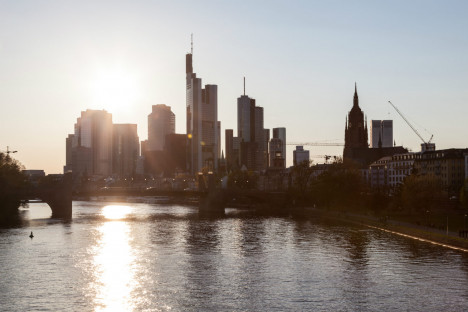 The number of British companies in Germany is rising due to Brexit, a new report states. Meanwhile, the southern state of Bavaria is planning to open an office in London in a bid to strengthen links.

In 2018 more foreign companies than ever before opened up businesses in the Bundesrepublik, according …read more