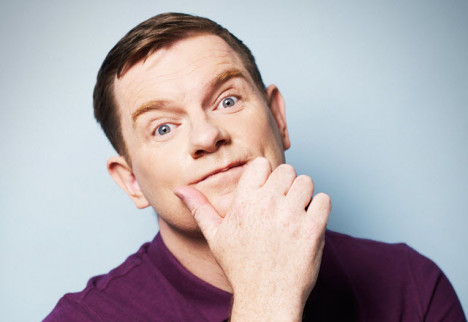 MY SWEDISH CAREER: Humour is famously subjective. One person’s ‘hot comedy’ might leave someone else cold. And never is that more apparent than when you’re performing comedy shows across languages and cultures. But for British/Kiwi comedian Al Pitcher, that’s exactly where he’s carved his career; making jokes to Swedes about …read more