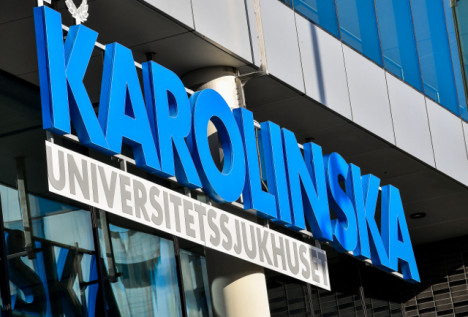 Sweden’s Karolinska University Hospital warned on Tuesday it may have to let 550 of its staff go.

The layoffs come after the hospital reported a 620 million kronor ($65 million) deficit in April.

Hospital officials said on Tuesday they need to save more than a billion kronor in 2019, despite a funding …read more