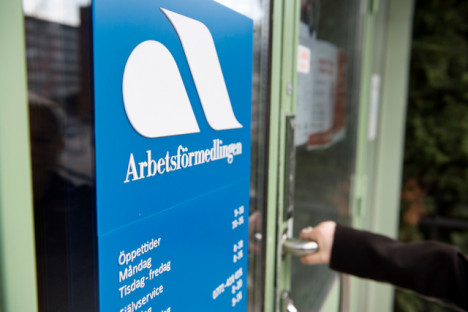 More women than men are unemployed in Sweden, according to new figures.

After a long period of falling steadily, Sweden’s unemployment rate remained on the rise in August, with almost 350,000 people classed as unemployed. That’s 8,000 more than in the same month last year.

Among women, the unemployment rate was 7.0 …read more