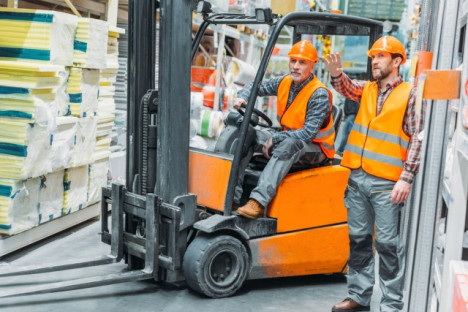 New Swiss labour rules introduced last year in a bid to give Swiss-based workers in certain industries preference over workers from other parts of the EU have led to a much higher than expected number of job ads.

Under the rules that came into force in July 2018, Swiss employers …read more