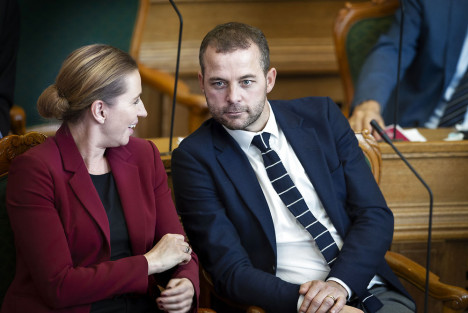 The Social Liberal (Radikale Venstre) party says it wants Denmark to be able to import more skilled labour from abroad.

The party will demand that the government consider the issue, and has mentioned it in its proposal for the upcoming budget.