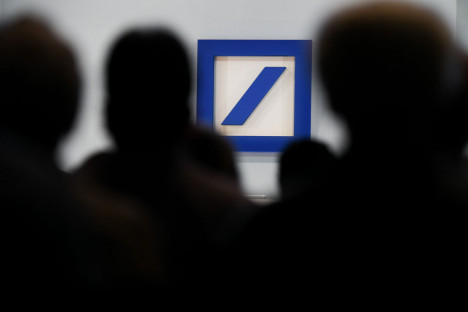 The German financial institution will be cutting 18,000 positions worldwide, 9,000 of them in Germany, according to a report released Tuesday.

The company employs 41,500 people in Germany, and 91,700 worldwide. The cuts will therefore affect every one in five of its positions.