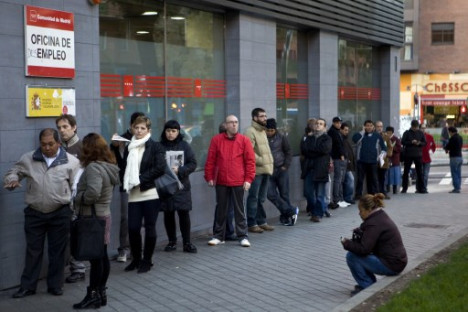 A no-deal Brexit would cause the loss of 1.2 million jobs across Europe, including 70,410 in Spain, according to a newly-released study by Belgium’s Leuven University.

The impact study, commissioned by the Belgian government, showed that the UK leaving the EU without an agreement would cause major job losses in …read more