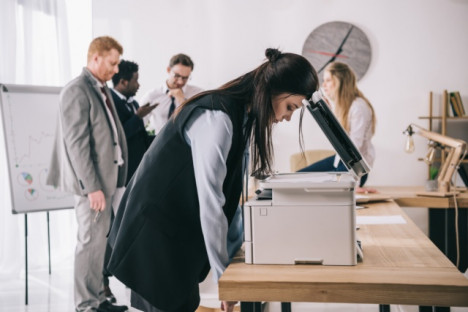 Spain has second largest number of interns in EU, half of whom are over 30

Seven out of ten interns in Spain say they have trouble making ends meet on their internship pay.

New data by Spain’s largest trade union has shed light on how job insecurity remains ingrained in the Spanish workplace.